Following Virginia Politics for over 50 years 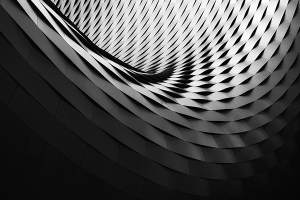 So You Want To Be A Leader

So You Want To Be A Leader

A Decade of Change in Virginia's Population

Qian Cai, Director of Weldon Cooper Center's Demographic & Workforce Group, highlights early results from the 2010 census. Virginia experienced another decade of steady growth, reaching over 8 million people. The commonwealth’s growth rate (13 percent) outpaced the nation (9.7 percent) and was only slightly lower than the 14.4 percent growth rate of the prior decade.

This study describes the types of alternative financial services available in Virginia and uses data from multiple sources to examine the characteristics of households using these services, the reasons for their use, and the geographic distribution of financial services throughout the state.

On May 26, the U.S. Census Bureau released the latest 2010 Census data in the form of national and state demographic profiles.  This publication shows the Virginia-level data.

Since enacted by Congress in 2010, the Patient Protection and Affordable Care Act, popularly known as health care reform, has been the subject of both celebration and condemnation.

In Virginia, Asians are an increasingly important part of the population. As of the last census on April 1, 2010, over 400,000 Asians were living in Virginia, representing 5.5 percent of the population. This report identifies where Asians live, who is Asian and other characteristics, such as age, education and income.

Have a question for us?